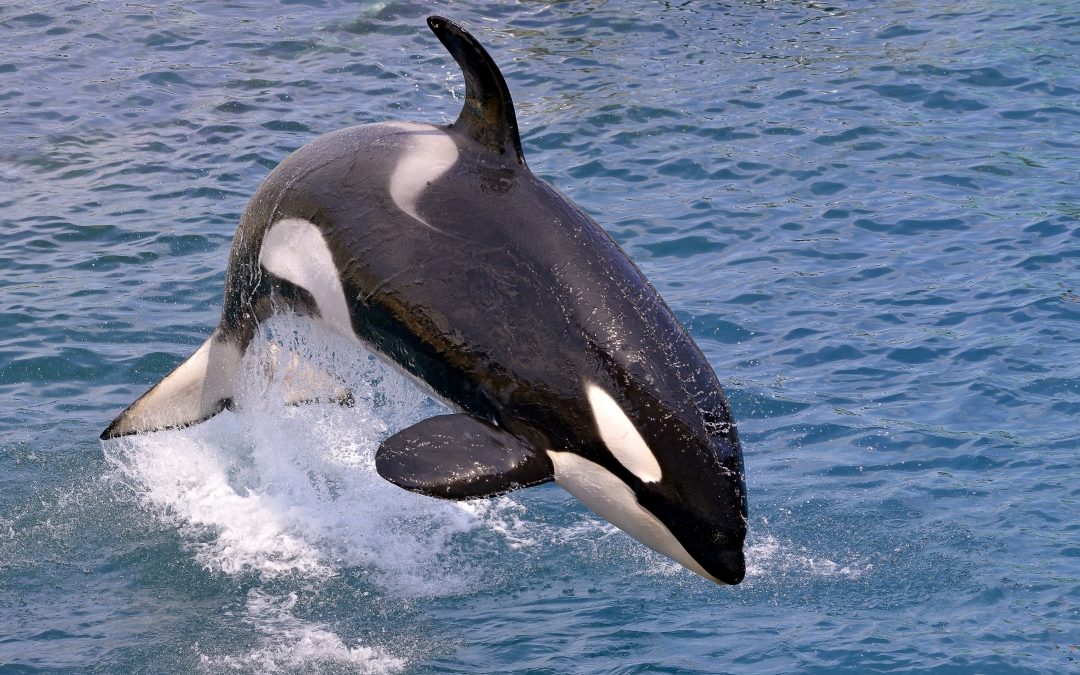 The past few years have shown that litigation continues to be a viable vehicle for bringing about societal change, particularly when legislative action does not follow changes in public opinion on high profile issues. The same sex marriage litigation that culminated in same sex marriage bans being declared unconstitutional in Obergefell v. Hodges is perhaps the most prominent, but far from the only, recent example of such litigation resulting in a major societal shift.

But so-called “impact litigation” has its limits. If a recent 11th Circuit opinion is any indication, changing the culture of aquatic theme parks may be beyond those limits.

There has been extensive recent news and entertainment media coverage criticizing the practice of keeping orcas/killer whales in captivity for entertainment purposes. And public opinion appears to have swung against the practice. According to a 2012 poll, 50% of adults in the US were opposed to the practice, versus 21% who said they were in favor of it. Even Sea World, the most famous aquatic park in the United States, reportedly announced in 2016 that it planned to phase out killer whale shows.

Federal law, however, does not prohibit keeping killer whales in captivity for entertainment. Certain animal rights activists think it should. They brought suit against a Miami aquatic park, hoping to convince the courts that it is unlawful to keep captive an orca/killer whale that has been designated an endangered species.

But in People for the Ethical Treatment of Animals, Inc. v. Miami Seaquarium Festival Fun Parks, LLC, the United States Court of Appeals for the Eleventh Circuit recently rejected that argument. Its decision indicates that the court was not convinced, at least based on the record presented to it, that keeping orcas in captivity is inherently harmful to them.

The whale in question was a Southern Resident Killer Whale. SRKWs were designated an endangered species in 2005, but captive whales were excluded from that designation until 2013. That year, the court’s opinion points out, the National Marine Fisheries Service (NMFS) removed the exclusion based on a petition by PETA, the plaintiff in the case.

PETA brought suit under the Endangered Species Act (ESA). The ESA, among other things, makes it “unlawful for any person to…take any [endangered] species” in United States territory or on the high seas. The orca at issue, named Lolita, had been held in captivity since 1970, long before its species was designated endangered, so PETA could not argue that capturing it was unlawful.

But the prohibition on “taking” under the ESA is broader than simply capturing or killing a member of an endangered species. The statute defines “take” to mean “to harass, harm, pursue, hunt, shoot, wound, kill, trap, capture, or collect, or to attempt to engage in any such conduct.”

PETA argued that Miami Seaquarium’s treatment of Lolita, including the tank where she was kept (Lolita is 20 feet long; her tank is 80 feet wide at its widest point and 20 feet deep at its deepest point), sharing that tank with dolphins, and exposure to the sun, amounted to harming or harassing Lolita. The district court granted summary judgment against PETA, interpreting the words “harm” and “harass” in the ESA to be limited to actions that are fatal or potentially fatal to the animal.

The 11th Circuit disagreed that the meanings of the words “harm” and “harass” in the ESA are so limited. But the court of appeals nonetheless found that those words could not simply be read according to their dictionary definitions. The dictionary definition of “harm” includes causing hurt or injury, and PETA identified injuries that it said were caused by Lolita’s living conditions at Miami Seaquarium.

But the 11th Circuit said the context of the terms “harm” and “harass” in the ESA had to be considered to determine the degree of harm or harassment necessary to violate the statute. It applied the interpretive principle noscitur a sociis, “a word is known by the company it keeps,” and noted that the other acts listed together with “harm” and “harass” all appeared to be actions posing a “serious threat” to the animal. So “harm” and “harass” had to be read as applying only to actions posing a “serious threat” to the animal. The court of appeals found support for its conclusion in the purpose of the ESA, conservation, which it said is “is a broad means aimed at preventing a specific end: extinction,” as well as in federal agency interpretations of the terms.

Finally, the court revealed a serious concern that perhaps underlies the entire debate: if PETA’s position were accepted, any entity holding a member of an endangered species in captivity would likely be subject to ESA liability on an ongoing basis. In the face of continuous liability, it would be untenable for an aquatic park to continue to hold a killer whale in captivity.

That, I suspect, was precisely the societal change that PETA sought to accomplish: forcing aquatic parks to free orcas (or at least any orca that is a member of endangered species) from captivity. If the 11th Circuit’s decision is any indication, effectuating such a societal change is beyond the reach of impact litigation.